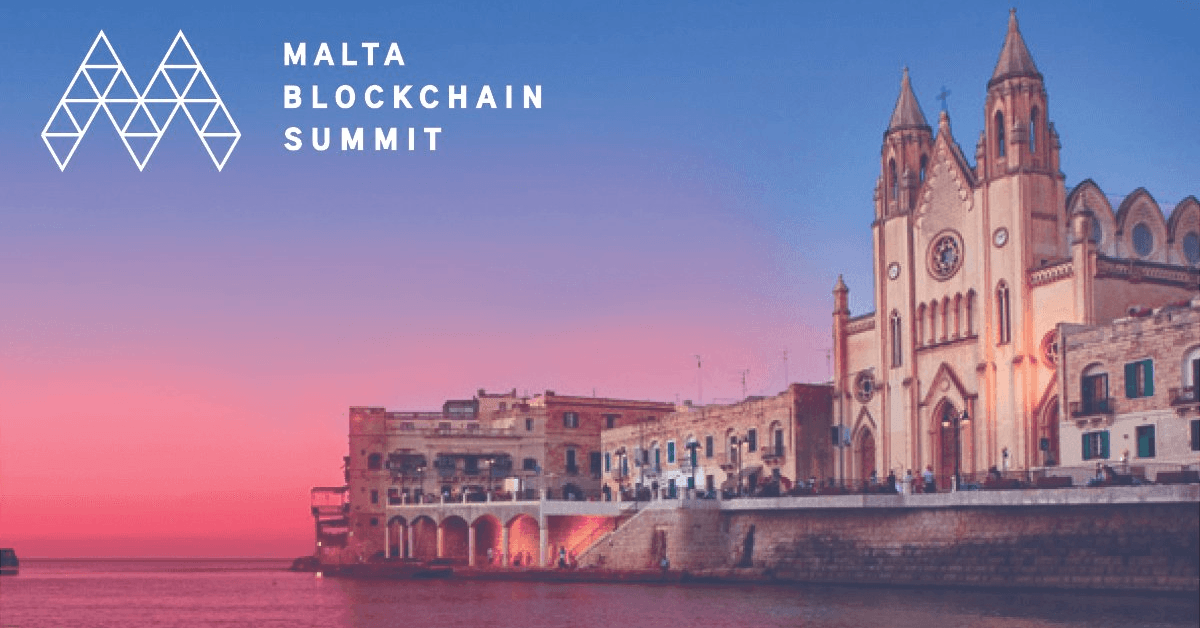 The Most Exciting Blockchain Event in a Leading Jurisdiction.

Malta Blockchain Summit is a melting pot for global influencers in technology, civil society, democracy promotion and innovation. Expect riveting discussion about the world-changing potential applications of the Blockchain across multiple verticals, including, but not limited to Health, Entertainment, Government, Banking, Payments and Fintech, and more.

The summit is comprised of four conferences covering the field’s government and regulation, marketing and affiliation, fintech, tokenomics and cryptocurrencies, and blockchain for developers. Boasting over 4000 delegates, 100 speakers and 150 sponsors and exhibitors, the Malta Blockchain Summit promises to be an innovative and momentous opportunity for global influencers to network, forge new connections and debate the potential applications of blockchain. 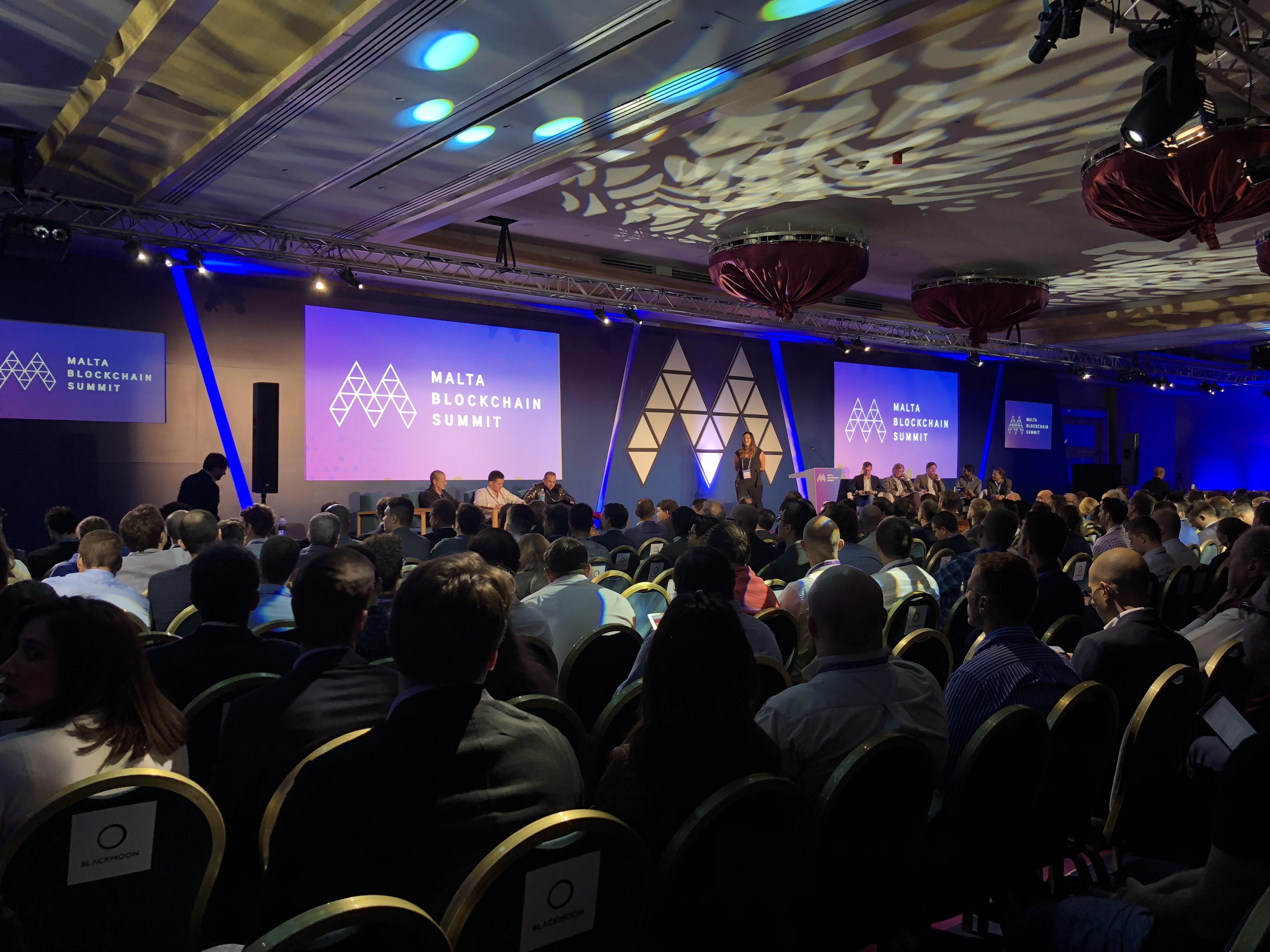